Fucoidan may help fight cancer, but research is still early 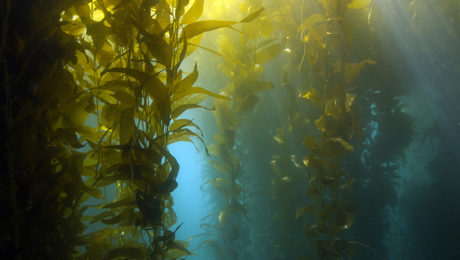 Fucoidan is a natural food compound with a funny name that has shown promise in fighting cancer.

Found in many forms of brown seaweed, fucoidan is a type of complex carbohydrate called a polysaccrharide and is composed of various sugars, sugar acids and sulfur-containing groups.

While seaweed has been a staple food in Asian countries for thousands of years, brown seaweed has only been the focus of research for the past decade. Fucoidan, in particular, has received the most attention.

“Many different structures of fucoidans have been identified and their varied biological actions are now an area of intense study as many of these molecules have shown promising therapeutic potential,” said Cynthia Castillo, ND, MSAOM, Naturopathic Resident at our hospital in Philadelphia.

What has research shown?

Research suggests fucoidan has several therapeutic properties. It contains antioxidants, which protect against cell damage, and is sold as a dietary supplement. Fucoidan kills viruses and combats inflammation. It also can stimulate and balance the immune system, guard against neurotoxicity and prevent blood clots…